On the road (quick update)

Just a quick update (this morning South Africa time). We’ve been on the road the last few days, staying with long-time family friends of the Grants as we start to make our way east, and north of Cape Town. The main highways here are excellent – the N2 puts the Bruce or Newell Highways to absolute shame. So it’s easy and enjoyable driving.

Tuesday morning the tablecloth lifted and we were able to get up the stunning slopes of Table Mountain – recently named one of the new wonders of the natural world. The tablecloth had lifted but Cape Town remained swathed in a fog so it was a stunning view – you really felt on top of the world. Joseph and Lance missed Table Mountain because they were near Cape Aghulus, diving with Great White sharks. As soon as we get some cheap internet we will post photos and footage of both. On this holiday Joseph has ridden an elephant, fed lions and dived with sharks. He loves the adventure.

END_OF_DOCUMENT_TOKEN_TO_BE_REPLACED

We went from twelve people crowded into a seven-seater minibus with no seat belts (and more potholes than road) to a Mercedes minibus and a spare seat! Oh, but we LOVED Zimbabwe and wouldn’t have changed a thing!!! How could we thank Debbie Brennocks and her beautiful girls enough for helping us experience such an amazing ten days? 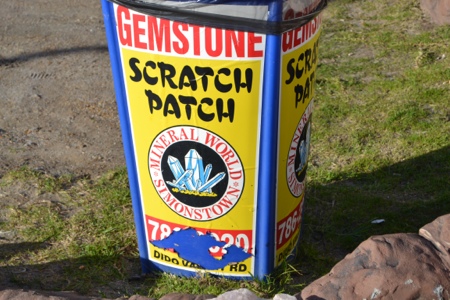 We are now staying in a lovely place called Noordhoek in two cute little cottages, with Morag and Lance next door. It’s been fantastic having Morag and Lance to share the boys with. For the past two days we have done a lot of sight-seeing in beautiful Capetown. Yesterday we drove around to different places that Andrew, Morag and Lance remembered from their childhoods.

END_OF_DOCUMENT_TOKEN_TO_BE_REPLACED

We we’re hoping to get up Table Mountain today but the tablecloth hung around all day so we will have to wait. Instead we went to the Scratch Patch to fulfill my Mum’s birthday wish for us. Then we went to Hout Bay and I got to catch up with a school mate from Henry Low Primary, Kerry Macdonald. We hadn’t seen each other since we left the school at the end of 1981. Fish and hips at Hout Bay were brilliant.

We spent some time at Sea Point and went on the ferris wheel (far helper than the one in Brisbane). Then we spent the rest of the day taking Lance to his childhood homes and schools. He is loving seeing the city of his birth as an adult! 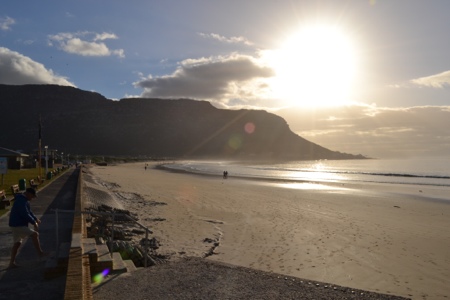 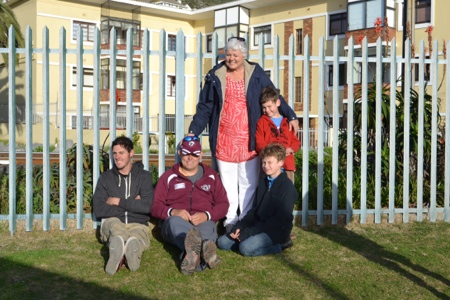 The place where we used to sit on our Fish Hoek holidays. We have several photos taken of us at this spot in the 80s. 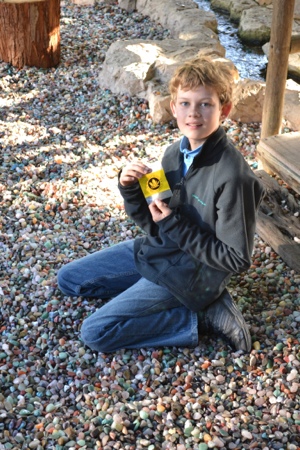 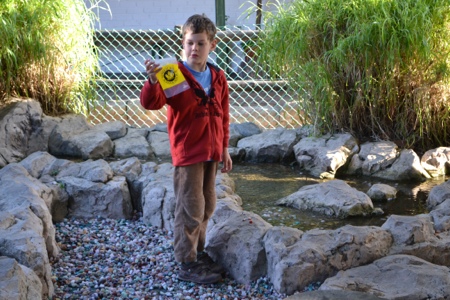 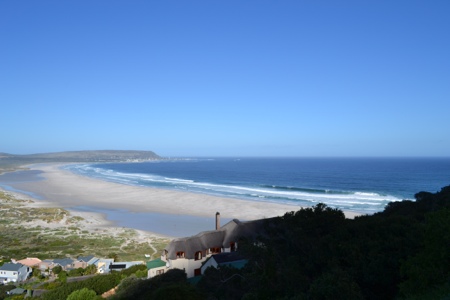 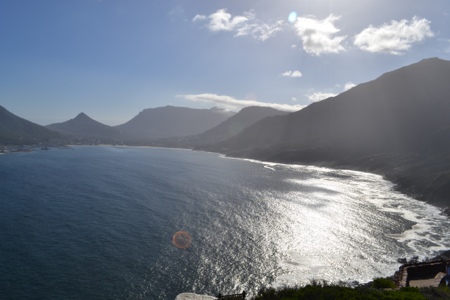 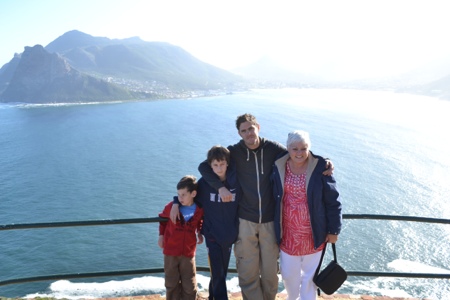 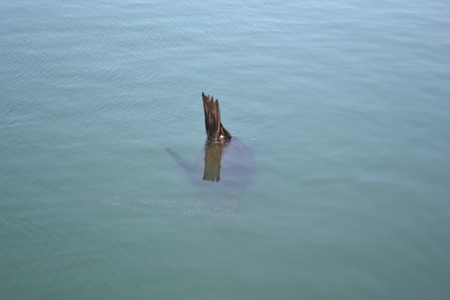 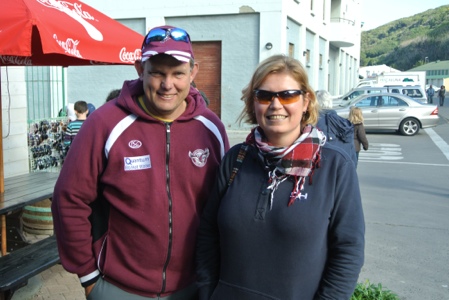 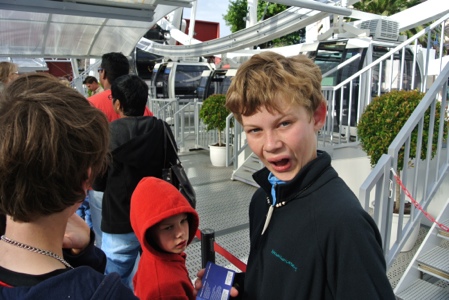 Going on the Ferris Wheel 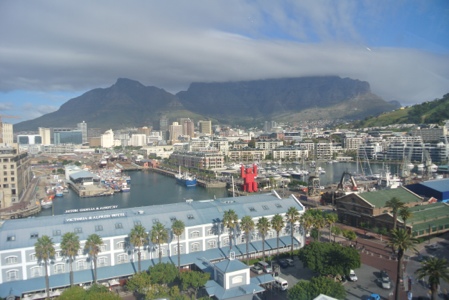 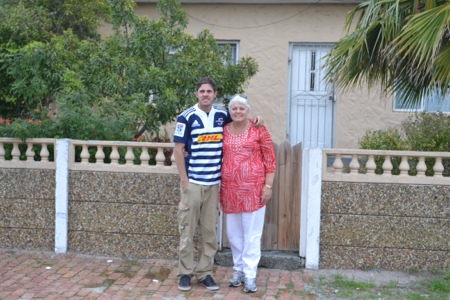 Lance and Morag at heir old house in Kenwyn. 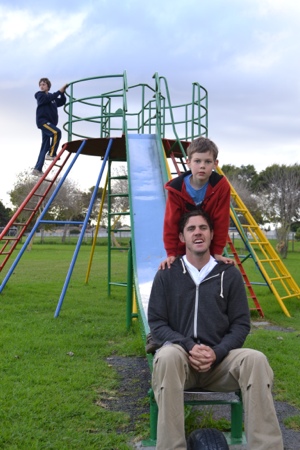 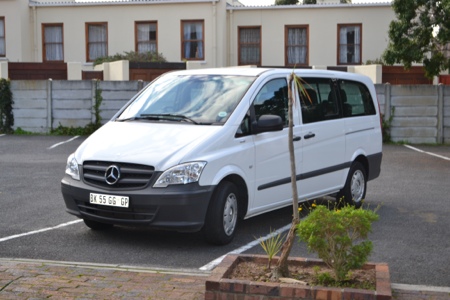 Our ride for the next 12 days. A Mercedes!

While we were in Zimbabwe we overlapped two international ‘mission’ teams who came in contact with the Sandra Jones Memorial Village. No names, nationalities or denominations shall be mentioned in this blog, but I wish to comment on their differing methodology.

We will start with Group A. They are in Zimbabwe for nearly a month, and in that time are spending time with only two places (I think). They spent two weeks with the Sandra Jones Memorial Village. In that time a lot of their contribution was practical service. They painted the babies home, they cleared a fire break around Willow Park and as some of them were in the medical field they spent a lot of time tending to the children’s health needs.

END_OF_DOCUMENT_TOKEN_TO_BE_REPLACED

Today we had a car restored so we set out on a quick circuit around the city to visit some of my favourite places as a child.

First stop was the National Museum of Zimbabwe, the rotund building near to the fountains and Centenary Park. I’d always enjoyed this place for the entry foyer, with loads of stuffed animals and the gemstone halls which had a replica mine to walk through. In fact that mine earned me two cuts with the cane once as I’d run ahead of my school group to get to it. (My justification was that I went to the Museum so often I was hardly going to get lost – my Principal and his schambok didn’t buy it). 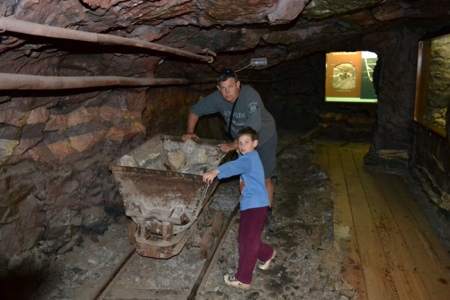 END_OF_DOCUMENT_TOKEN_TO_BE_REPLACED

After yesterday’s car dramas and subsequent rescue by our mysterious angel, we awoke this morning knowing there was a much-relied-upon car in need of major repairs and only two days and no cash to do it. Enter diesel mechanic extraordinaire, Lance and his two side-kicks, Andrew and Joseph and ……Hey Presto!! After several messy hours of cleaning engine grease the car is pretty much going (which, in Zimbabwe, means it’s fixed!). Most cars here seem to run on not much more than love! 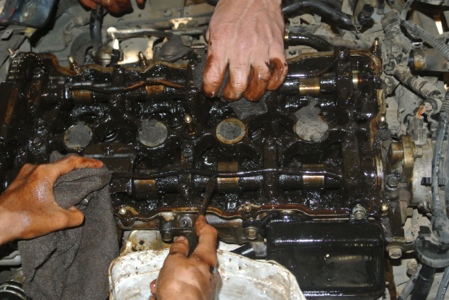 END_OF_DOCUMENT_TOKEN_TO_BE_REPLACED

The Spirit of Zimbabwe

We always knew when we went on this holiday that there’d be some tense and scary moments. Our missed plane at OR Tambo was one of them, today we had another. Antelope Park is 160km from Bulawayo. We made it up there safely yesterday but towards the end of the journey the car started making unusual noises and the oil light flicked on a few times. 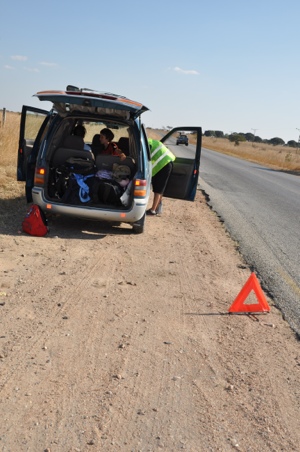 Ten kilometres into the return journey the noises started up, accompanied by the oil light. I wasn’t too perturbed as we have Lance with us and I’m not being biased in suggesting he’s one of Australia’s top diesel mechanics – his position and salary from BHP establishes his bona fides. He topped the oil up, the noise went away and off we went.

END_OF_DOCUMENT_TOKEN_TO_BE_REPLACED

After that ‘weight of the world on my shoulders’ blog, I now think it’s time I told you about some of the fun stuff!! 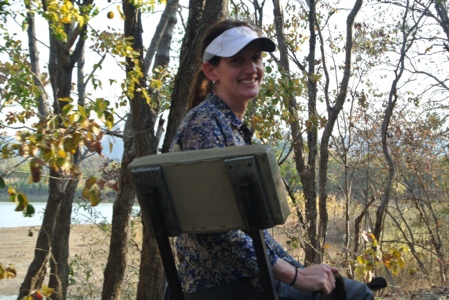 On Sunday afternoon, Morag, Lance, Scott, Andrew and myself headed out to a game park to take part in a “Walk with the Rhinos” safari. It was the first time Andrew and I have been able to do anything without the boys on this whole trip and it was so nice!! Don’t get me wrong, the boys have been great and have added a whole new dimension to this adventure we’re on….but let’s be honest, it’s nice to have some adult time! Thanks to Debbie for giving them a great afternoon with her five beautiful girls so we could get away.

END_OF_DOCUMENT_TOKEN_TO_BE_REPLACED

Firstly I guess I should tell you about the train trip. Well firstly we had to arrive late so we did not get mobbed. When we hopped on the train we had to wait 30 minutes before the train got moving. And it was incredibly bumpy. I went to sleep early cause I was feeling extremely sick. I woke up around 3 in the morning and I vomited. Then I think I stared playing games on my dsi for about 2 hours. Then I went back To sleep and FINALY the train trip ended.That was the great train trip. 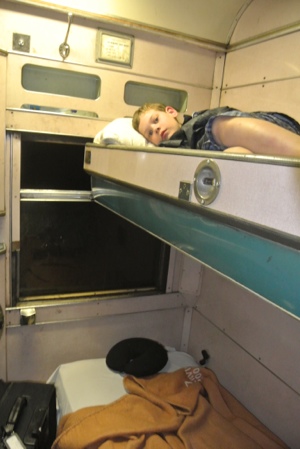 END_OF_DOCUMENT_TOKEN_TO_BE_REPLACED

“Suffering children are safe in His arms….”

Okay, are you ready for a serious blog? 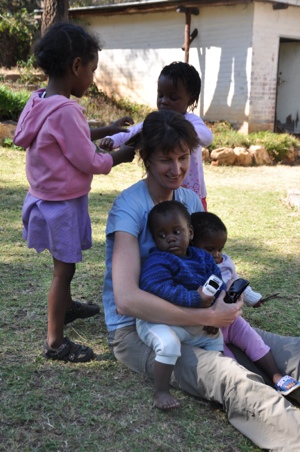 A couple of days ago we made the extremely bumpy trek in Debbie’s poor old car out to the Sandra Jones Village, about 25km outside Bulawayo. There are two groups of children who live here – ‘The babies’ (there were about thirteen between the ages of eighteen months and six years) and the older girls (twenty-three between the ages of eight and sixteen) – are the ones who will eventually, “hopefully”, move into Hotel Rio in September.